Women have been using herbs for menopause symptoms  for millennia.  The phytoestrogens in herbs and other plants help balance hormones.

Here are some of the best herbs for menopause symptoms.

Black cohosh (cimicifuga racemosa) is among the most popular natural remedies for hot flashes.  Many women use it to avoid hormone replacement therapy and anti-depressants.

It comes from a species of the buttercup flower and has been used for hundreds of years.  Science has studied black cohosh more than any other herbs for menopause.

Studies suggest that black cohosh behaves like serotonin in the brain.  It eases nervousness and depression.

Some women also use black cohosh for relief of vaginal dryness, mood swings, and memory loss.

Black cohosh is available in the form of capsules, tablets, or tinctures.  There are a number of brand name products on the market including Remifemin.

The ancient Celts called red clover a sacred plant and used it as a lucky charm to ward off evil.  But today science is showing that red clover is one of the best herbs for menopause symptoms and helps women balance their hormones naturally. 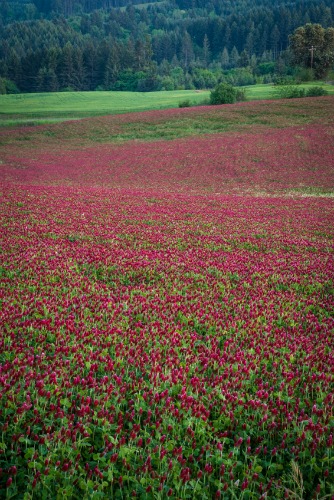 Red clover contains a type of phytoestrogen called isoflavones.  These have a chemical structure similar to human estrogen but they are weaker.

These isoflavones weakly attach to estrogen receptors in your tissues.  They are not estrogen.  But they mimic the effects of estrogen in your body.

They also moderate estrogen levels.  As "adaptogens" they sense what your body needs and adapt their response. If your estrogen levels are too high, isoflavones block stronger estrogens by taking up space on estrogen receptors. 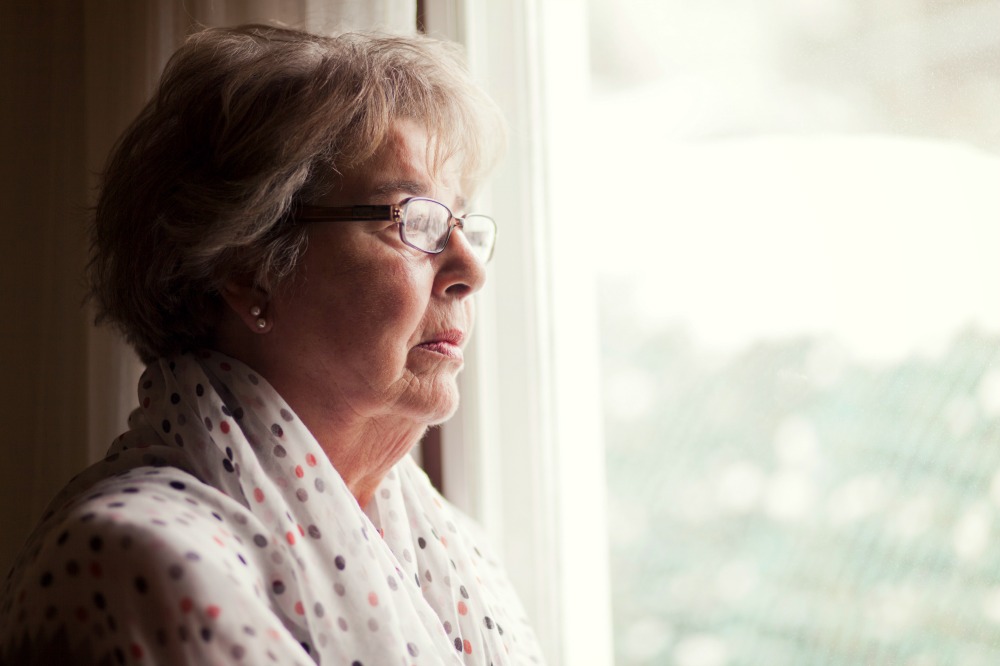 And a study of 109 post-menopausal women in Austria found that 80 mg of red clover reduced anxiety and depression by 80% in six months.

Some researchers believe red clover also protects your bones and heart, and may reduce the risk of cancer.

The raw blossoms of red clover are edible.  You can add them to salads or cook them with grains like rice or quinoa.

You can also find teas or tinctures.  It may take two to six weeks to feel results.

Red clover is also available in supplements.  Talk to your doctor before taking it if you have breast cancer or fibroids, or if you take hormones, birth control pills, or blood thinners.

The  chaste tree is native to the Mediterranean region.  Its berries have been used by women for over 2,000 years.

Chasteberry affects the workings of the pituitary gland.  It increases the secretion of luteinizing hormone (LH), and decreases the production of follicle-stimulating hormone (FSH).  That shifts your body's production to less estrogen and more progesterone.

Chasteberry has also been shown to suppress appetite and improve sleep.  It may also help with hot flashes and depression.

Chasteberry may take several months to give you the full benefits.

Chinese angelica, or dong quai, helps balance menopausal hormones and reduce hot flashes.  It is also know to increase energy and a woman's sense of well-being.

In Europe and China dong quai is widely used to regulate the menstrual cycle and relieve amenorrhea and PMS symptoms.

You can find dong quai as a tea, extract, tincture, or capsule.

St. John's Wort is a popular remedy to relieve mild to moderate depression, mood swings, anxiety, and the blues.  It also improves sleep and relaxation.

You can take it as a tea, capsule, or tincture.  It may take a month or two to take effect.

Ginseng has been used for over 5,000 years by ancient cultures as widespread as the Chinese, Korean, and Native Americans.

It helps treat fatigue, anxiety, and stress related to menopause because it is considered an energizing herb.

You can take ginseng in different forms including tea, powder, and extract.

Other herbs for menopause include:

Click here for more information on herbal remedies for menopause.