Menopause and high blood pressure go hand in hand.  Unlike men, most women enjoy healthy blood pressure throughout middle age.  But that changes with menopause.

You see, younger women have a secret weapon against high blood pressure.  It’s the hormone estrogen. It works in many ways to naturally regulate blood pressure. 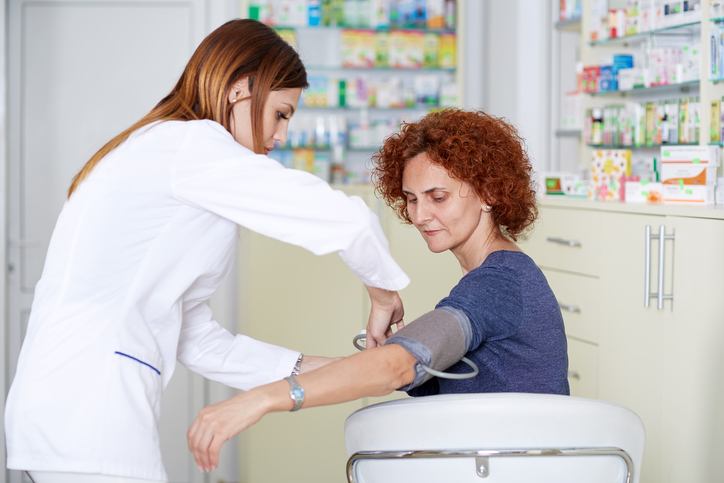 Bottom line?  Menopause and high blood pressure can shorten your life by 10 to 20 years.

Sodium is just half the story

And a study in The Lancet found that people on so-called “healthy” low-salt diets were MORE likely to have heart attacks and strokes, and die than those who had moderate amounts of sodium in their diets.

That’s because when it comes to blood pressure, sodium is only half of the equation. The other half is potassium.

Researchers in the Netherlands looked at potassium consumption in 21 countries.   They concluded that increasing potassium in your diet could contribute significantly to improving blood pressure.

In fact, adding potassium to your diet might get you the same results as cutting your table salt in half.

What is the vitality ratio?

The balance between sodium and potassium is so critical it’s been called the “vitality ratio.”

Here’s why.  Potassium and sodium work together to maintain your body’s optimal fluid levels.  When your sodium levels drift up, your body retains fluid putting pressure on your blood vessels.  Potassium helps excrete the excess sodium in your urine.

But most of us don’t get enough potassium.  The Netherlands study found that average potassium intake varies between 1.7 and 3.7 grams a day.  That’s much less than the 4.7 grams you should be getting.

The researchers found that increasing potassium to 4.7 grams per day would have the same effect on blood pressure as decreasing dietary salt by 4 grams.  That’s huge.

How do you get more potassium into your diet?

Fresh fruits are great sources of potassium.  And they help with menopause and high blood pressure.  The highest levels are found in melons (cantaloupe, casaba and honeydew) which have almost 500 mg in a cup.  Other excellent sources include figs, apricots, sun-dried tomatoes, bananas, nectarines, oranges, prunes and papayas. 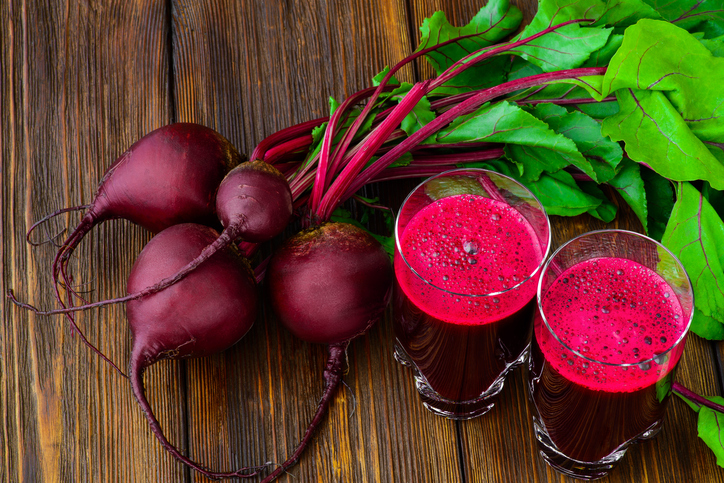 In addition to adding potassium-rich foods to your diet, try these six superfoods to get your blood pressure under control:

Yusuf S, Teo K, and Mente A, et al. “Associations of urinary sodium excretion with cardiovascular events in individuals with and without hypertension: a pooled analysis of data from four studies.” The Lancet. 2016. Volume 388, Issue 10043, 465 – 475.