Olive oil benefits for a healthy heart are well-known.  That's probably why olive oil has been a mainstay of the Mediterranean diet for millennia.

In one study from the University of Bordeaux in France, researchers suggested that olive oil would be an inexpensive and easy way to help prevent strokes in people over 65.

They looked at the medical records of 7,625 people aged 65 and older who had no history of stroke.  Olive oil consumption was categorized as "no use," "moderate use," or "intensive use." 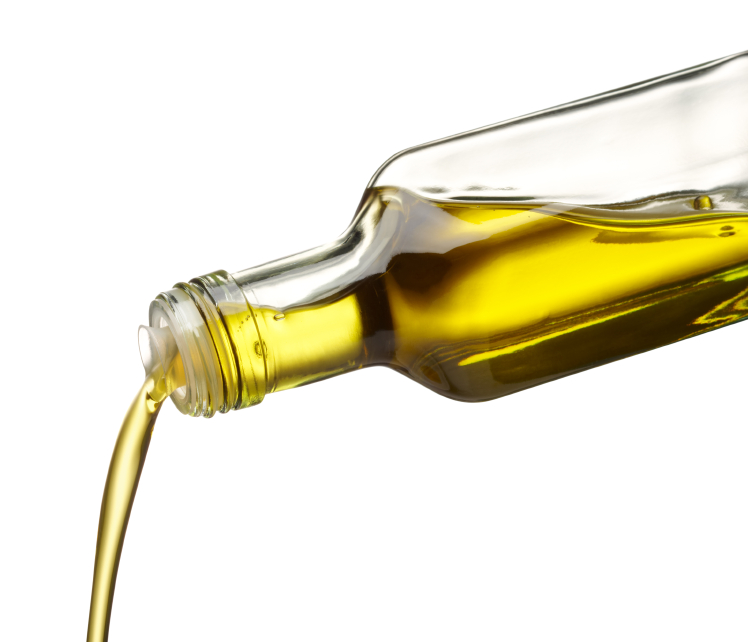 It's not clear which particular elements of olive oil are protective.  It's possible olive oil benefits health indirectly by making other healthy foods tastier. 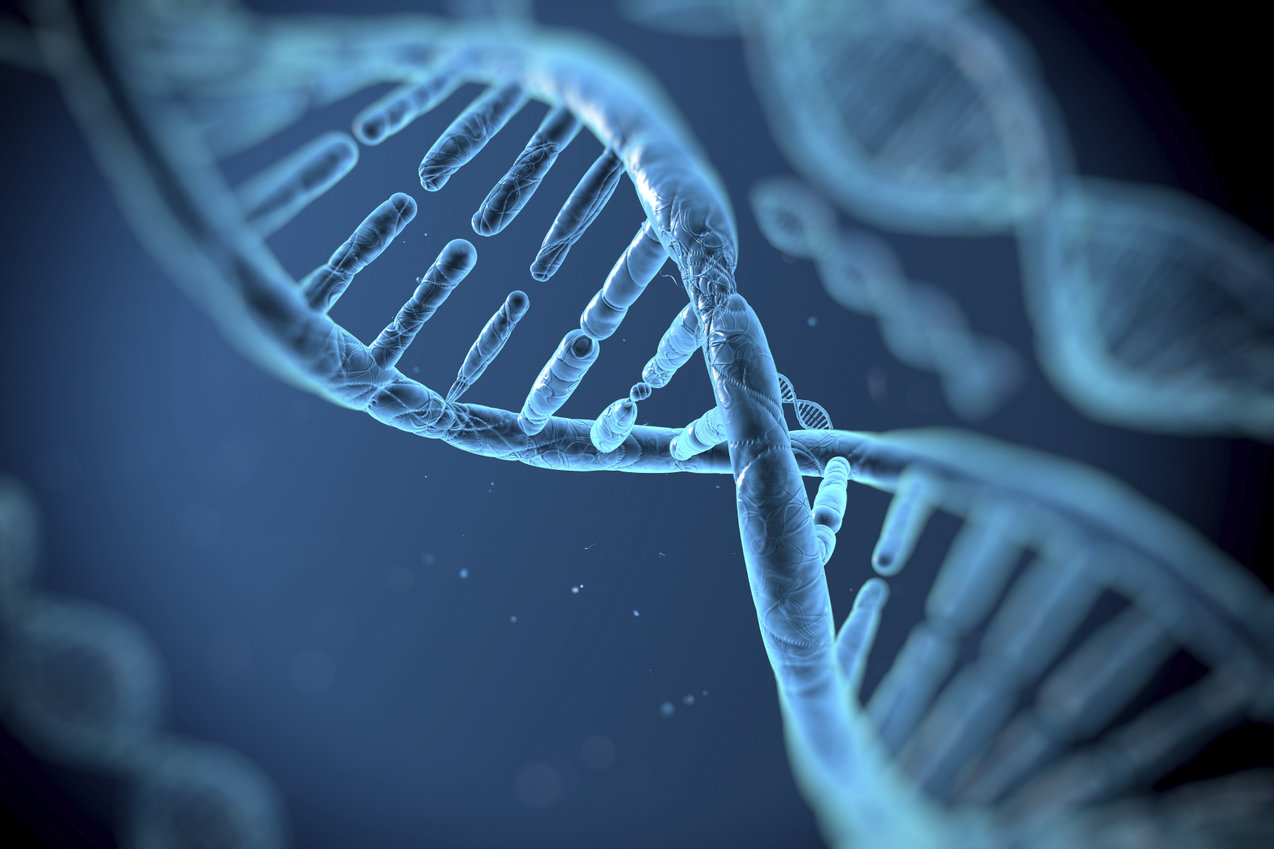 Other studies show olive oil works its magic at the genetic level  by turning off genes that are associated with heart disease and inflammation.

So even if you inherit some bad genes from your parents and grandparents, you are not doomed to suffer the same heart disease or stroke they did.

A healthy diet can modulate the effects of your bad genes.

After just three months, the virgin olive oil group showed improvement in genes related to atherosclerosis or hardening of the arteries, as well as coronary heart disease.

Earlier researchers at the University of Cordoba in Spain concluded that eating a diet rich in virgin olive oil like the Mediterranean diet also represses pro-inflammatory genes through the action of olive oil's polyphenols.  They suggested taht this anti-inflammatory action explains in part the reduced risk of cardiovascular disease seen in people who eat a Mediterranean diet.

The researchers conducted a study of 20 patients with metabolic syndrome, a condition associated with increased risk of cardiovascular disease and type 2 diabetes.  They were able to identify 98 genes which behaved differently based on the amount of virgin olive oil consumed compared to lower quality olive oil.

Several genes that promote inflammation were repressed  by the phenol-rich extra virgin olive oil.  The researchers believe that diet can switch the activity of immune system cells to a less inflammatory state.

What olive oil benefits mean for you.

First, replace the vegetable fats in your diet, like corn oil, vegetable oils, or sunflower oil, with olive oil.

Click here for a quick guide to what olive oil labels mean.

Click here to learn how to choose the best olive oil.