Postmenopausal bone health is essential for a long active life. And although you may think you need to boost your milk intake after menopause, think again.

Thanks to a pervasive advertising campaign involving milk mustaches, most of us grew up convinced that milk is essential for building strong bones.  But it's time to bust that myth when it comes to your postmenopausal bone health.

According to a new study involving olive oil, maybe we should be sporting greasy green-gold mustaches instead. 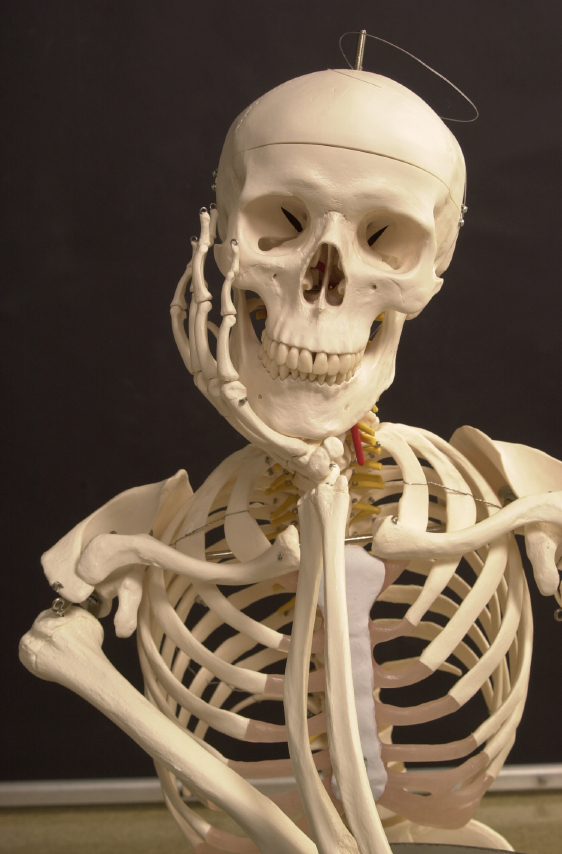 Published in the Endocrine Society's Journal of Clinical Endocrinology and Metabolism, the two year study from Spain shows that eating a Mediterranean diet enriched with virgin olive oil is associated with increased serum osteocalcin concentrations.

Osteocalcin is a protein secreted by osteoblasts, the body's bone-building cells. Levels of osteocalcin in the blood are often used as a marker for bone formation. The higher levels found in this study suggest that olive oil may have a protective effect on postmenopausal bone health.

Countries where dietary consumption of dairy products is greatest have been shown to have the highest rates of osteoporosis and bone fractures. That includes the U.S. and European countries.

In fact, women who drink two or more glasses of milk per day have a 50% greater risk of a hip fracture than those who drink one glass or less.

However studies have shown that osteoporosis rates within Europe are lower in the Mediterranean basin.  Many researchers have speculated that the native diet could make the difference.

The traditional Mediterranean diet is rich in fruits and vegetables, including olives and olive oil.

The Spanish researchers noted that olive oil had already been associated with osteoporosis prevention in laboratory experiments. The study authors believe that theirs is the first randomized study demonstrating that olive oil preserves bone in humans, as measured by the circulating amounts of osteocalcin.  That could be important for postmenopausal bone health.

The study followed 127 men aged 55 to 80 years old for at least two years.  It was done as part of the PREDIMED study, a large, parallel group, randomized, controlled trial attempting to assess the effect of the Mediterranean diet on the prevention of cardiovascular diseases.

Only the Mediterranean diet supplemented with olive oil was found to be associated with a significant increase in total circulating osteocalcin and other bone formation markers.

In addition, participants following the other two diets were found to have lower serum calcium levels whereas those eating the olive oil had no significant changes to their calcium levels.

Olive oil: it does a body good for postmenopausal bone health.

But make sure you get the good stuff.  Your olive oil could be a fraud.