Salt: Deadliest Ingredient In Your Pantry?

Salt has been called the "single deadliest ingredient in the food supply." But science doesn’t back up the claim.  In fact, it is essential for good health especially for menopausal women. 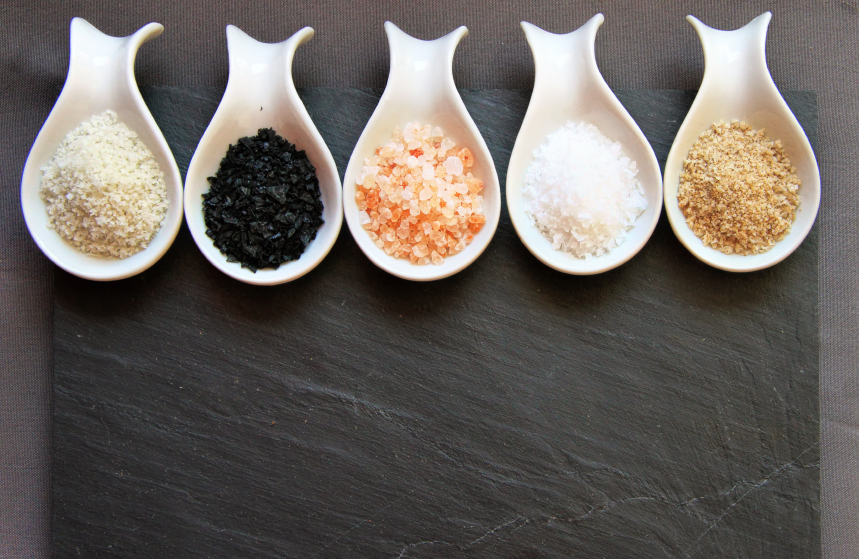 According to the Center for Science in the Public Interest, salt is so closely related to heart attack and stroke that if we just cut its use in half, we could save 150,000 lives each year.  They claim it's the "single deadliest ingredient in the food supply."

Others consider it essential to human life and even a superfood.

It's a good thing.  Despite decades of warnings about the health risks of sodium, since 1971 Americans have increased their average daily sodium intake from about 2,300 mg to almost 3,500 mg.

Notwithstanding the new research and Americans' love for salt, the Centers for Disease Control and Prevention continues to recommend a maximum average daily intake of less than 2,400 mg for healthy adults.  It recommends a much lower level - only 1,500 mg - for those with high blood pressure, those over 40 and for African Americans.

The CDC estimates that almost 70% of the population should be at the lower level of 1,500 mg per day.

Is salt the same as sodium?

Sodium content varies with the type of salt you use and most people are not getting their sodium from a shaker.  It's estimated that 77% of the sodium in our diets comes from restaurant and packaged foods.

According to Paul Pitchford in his book "Healing with Whole Foods," typical refined table salt that you buy in the supermarket is about 99.5% sodium chloride and the balance is composed of chemicals to prevent caking, as well as potassium iodide to prevent goiters and sometimes sugar to stabilize the iodine.

In a teaspoon of that salt, there are about 6,200 mg of sodium chloride and of that amount, 2,400 mg are sodium. That is about the maximum recommended daily amount of sodium for a healthy adult according to the CDC and well in excess of the 1,500 mg limit recommended for 70% of the population.

Pitchford estimates that the average American takes in 17,000 mg of salt per day or about 3 ½ teaspoons of the highly refined table version.

Salt Is Essential For Good Health 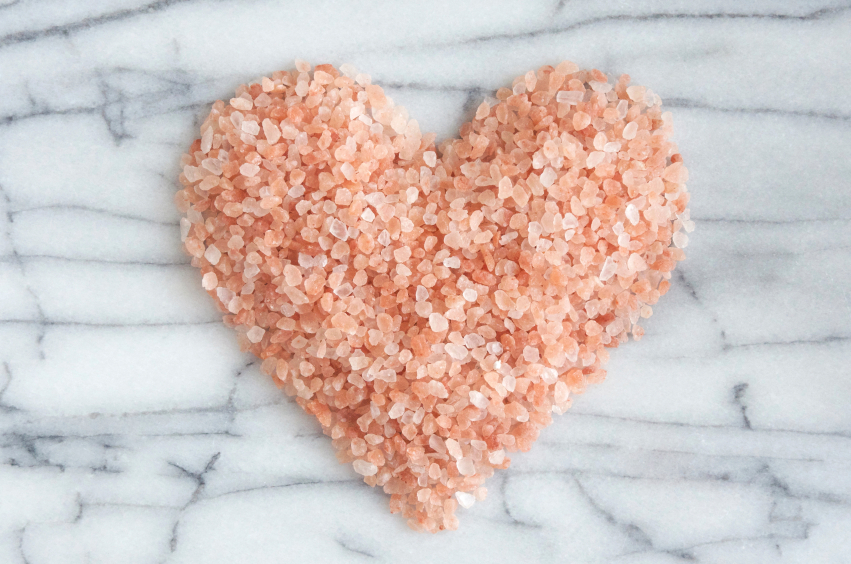 Sodium is essential to maintain the balance of fluids in your body, transmit nerve impulses and stimulate the contraction and relaxation of muscles.

Too little sodium can lead to dehydration and symptoms of weakness and nausea as well as muscle cramps.

Refined table salt has no benefits independent of its sodium content and its iodine content, if iodized. However, the pure unrefined type is another matter.

Unprocessed whole sea salt can have 40 to 57% less sodium than the processed table version. In addition, it contains up to 60 trace minerals which, according to Pitchford, give it a profile most similar to that of our own blood. Those minerals are important for the formation of vitamins, enzymes and proteins in the body.

Keep in mind that salt is not the only source of sodium.  Pitchford lists the major alternate dietary sources of sodium as eggs, seafood, meats, kelp, seaweed, beets, turnips, Swiss chard, spinach and parsley.

What does this mean for you?  Although the link between blood pressure and sodium has been challenged, there is still no benefit to eating high sodium processed foods.  Instead, try to increase the amount of whole natural sodium rich foods in your diet.

The most important thing to do is replace table salt with high quality unbleached natural sea salts.  Unrefined sea salts will have some color  – grey, pink, yellow, brown, etc. – depending on its source and its mineral content.  Good choices to try are Celtic Sea Salt or Himalayan Pink Sea Salt.