Stress incontinence is a common complaint in menopause.  But it’s not just a menopause problem.

About 25 million Americans suffer from some form of urinary incontinence.  Up to 80% of them are women. 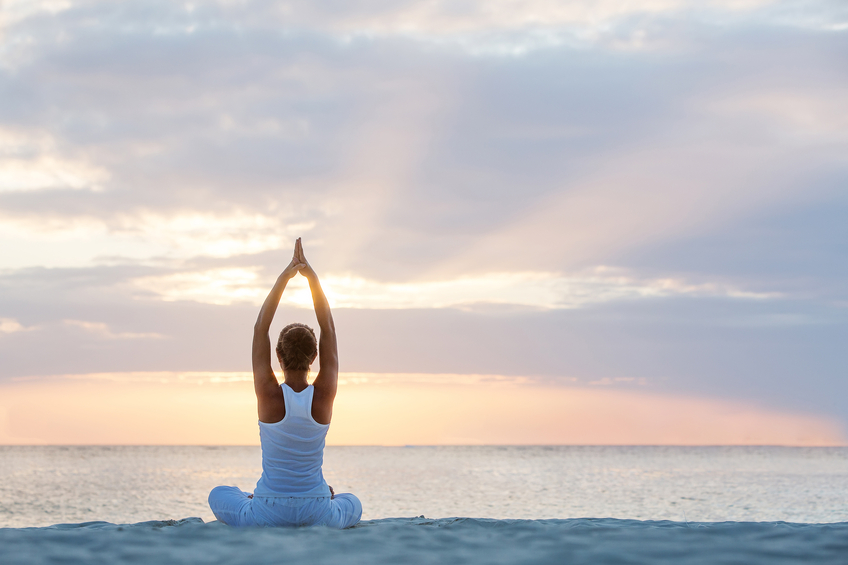 Drugs targeting incontinence cause side effects like dry mouth, constipation, heartburn, blurred vision, impaired memory, and confusion.  But you may not need drugs at all.

Research from the University of California San Francisco (UCFS) shows that yoga can reduce episodes of urinary incontinence by up to 70%.

What is stress incontinence?

Stress incontinence occurs when a small amount of urine leaks out after lifting a heavy weight, strenuous exercise, or sneezing, coughing, or laughing.  This is the most common type affecting women.  It's usually caused when the muscles of the pelvic floor become weak or the surrounding tissues have been torn.  This allows the urethra to move around without sufficient support.

Urgency incontinence is also called overactive bladder.  It happens when the body signals an immediate need to release urine without warning.

They conducted a randomized pilot trial of 19 women aged 40 years and older who suffered with daily incontinence. The participants had stress, urgency, or mixed-type incontinence. About half the women participated in a 6-week yoga therapy program consisting of twice weekly group classes and once weekly home practice. The other half served as the control group. 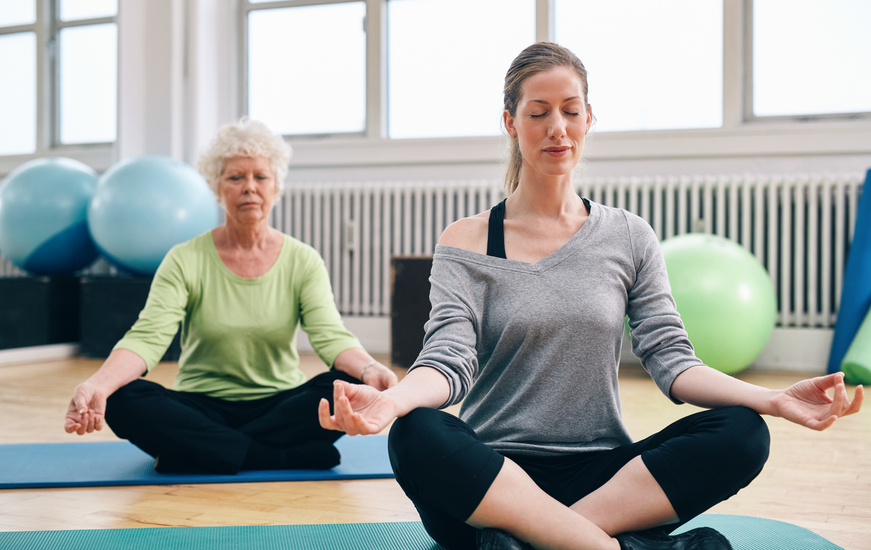 After six weeks, the women in the yoga program reported a 70 percent overall reduction in the frequency of their leakage.  The control group reported only a 13% improvement.

Most of the improvement was reported among women with stress urinary incontinence. The yoga therapy group reported a 71percent decrease in the frequency of incontinence episodes.  That compared to a 25 percent increase in episodes for the control group.

The researchers believe yoga improves urinary incontinence in multiple ways.  For one thing, incontinence is often associated with anxiety and depression.  Yoga's emphasis on mindful meditation and relaxation can improve those conditions.

In addition, regular yoga practice may also help strengthen the muscles of the pelvic floor.  That can support the bladder and protect against incontinence.